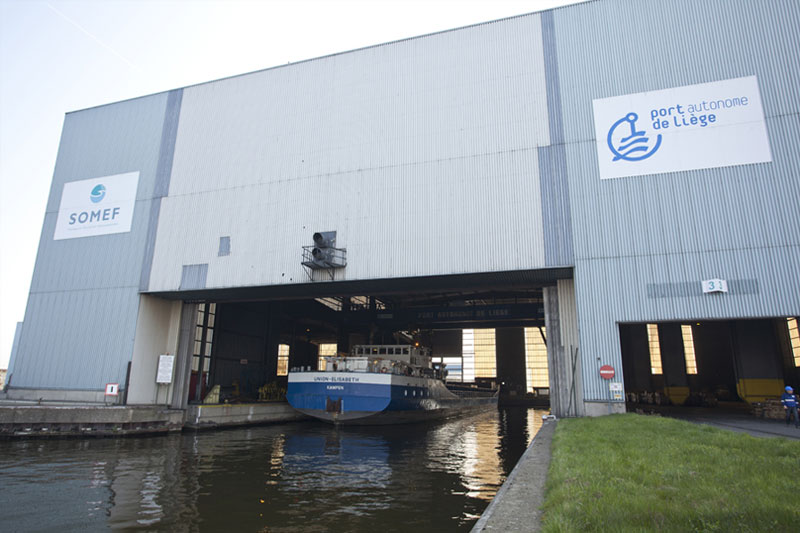 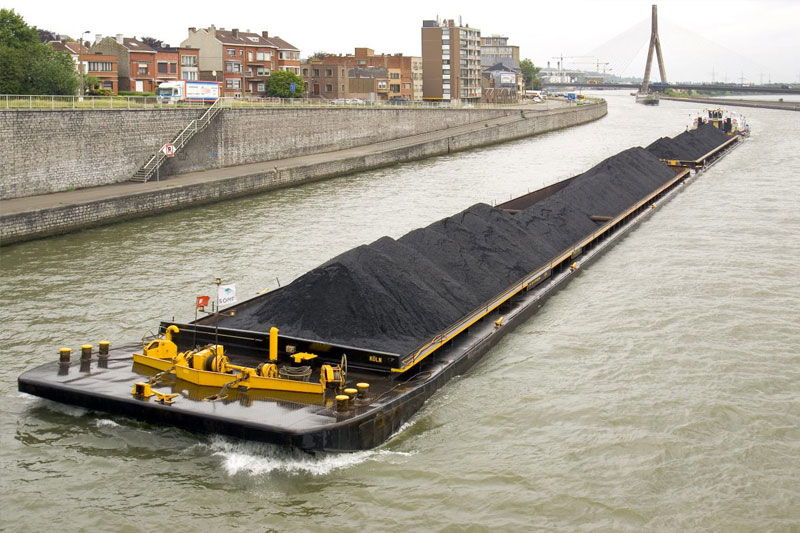 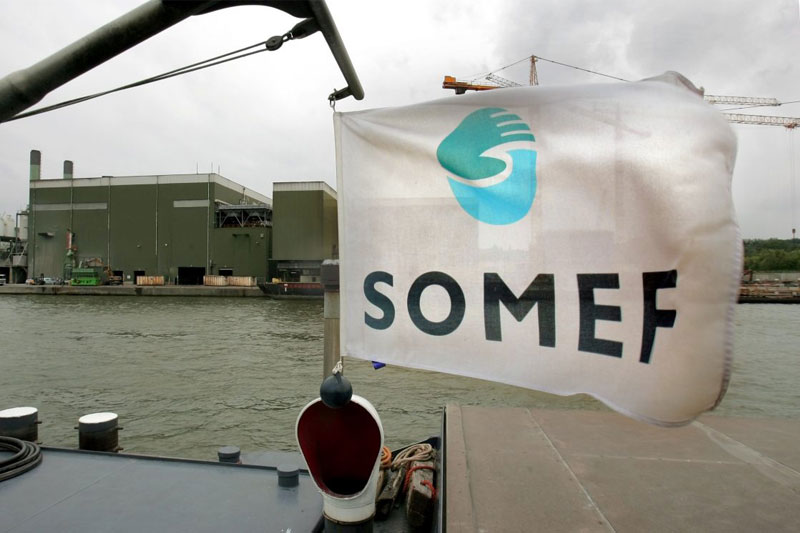 The Société d’Opérations Maritimes et Fluviales (abbreviated as SOMEF) was founded in 1920 by Ougrée-Marihaye, a Liège-based steel maker. With two places of business in Liège and Antwerp and a subsidiary in Rotterdam, this company was already engaged in all port operations, maritime and waterway transport.

Some important dates for the Liège site:

1988  Acquisition of concession at the covered dock of Liège:  we became handlers

1993  Management of the Cockerill Sambre halls: we become handlers in plants

1995  Creation of the Charleroi chartering office

1997  Obtaining of the contract on the Eurogal site,  galvanised steel production

1999  Creation of the Tournai office

2010  CFNR acquires Deschieter in Ghlin where our Charleroi office is established (1 charterer).

2015   The HES group in Rotterdam becomes the principal shareholder.